FREE SHIPPING ON ORDERS OVER $100 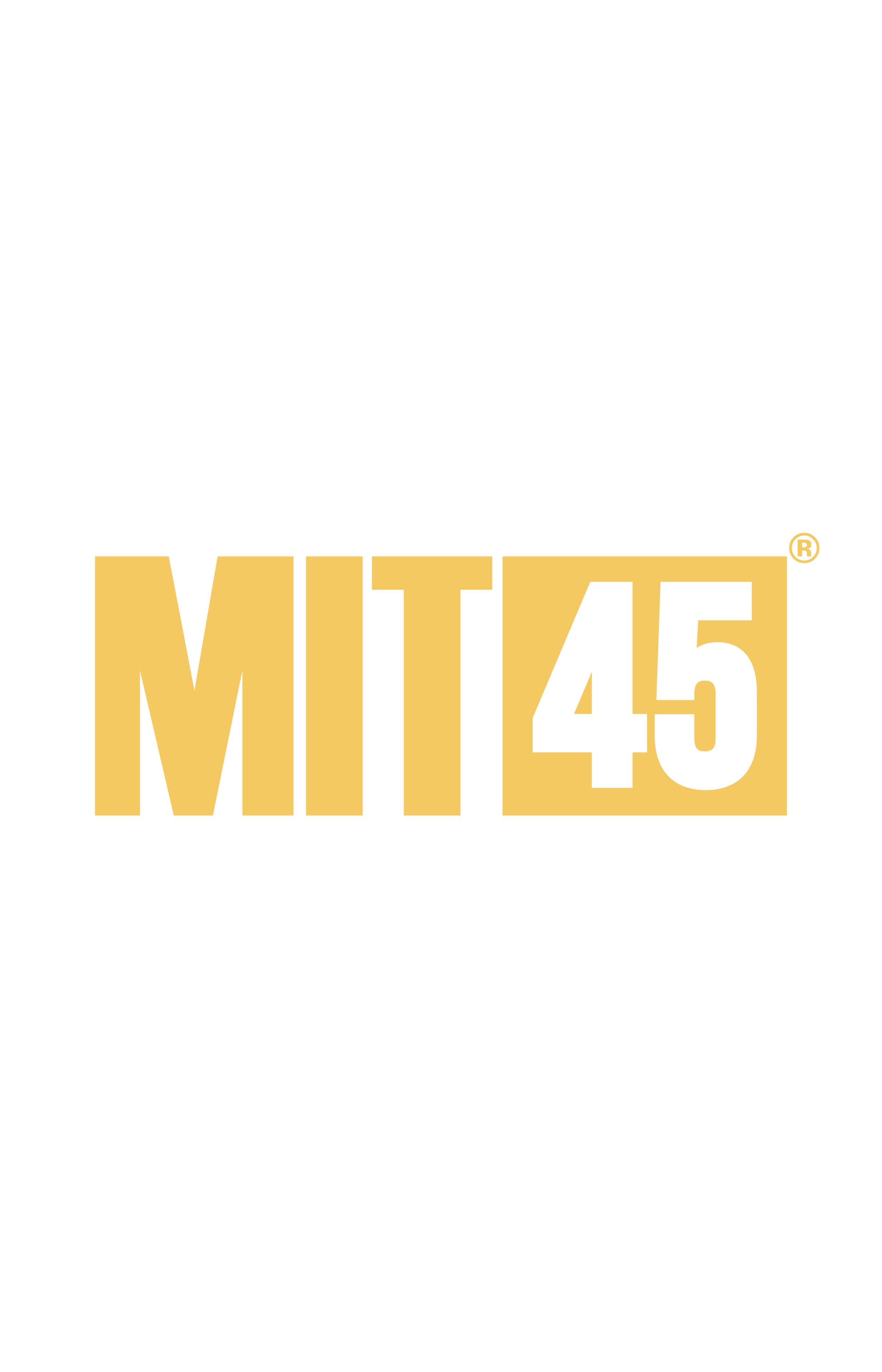 The average usage in 2019 was roughly 1.5% of the U.S. population and has soared since then 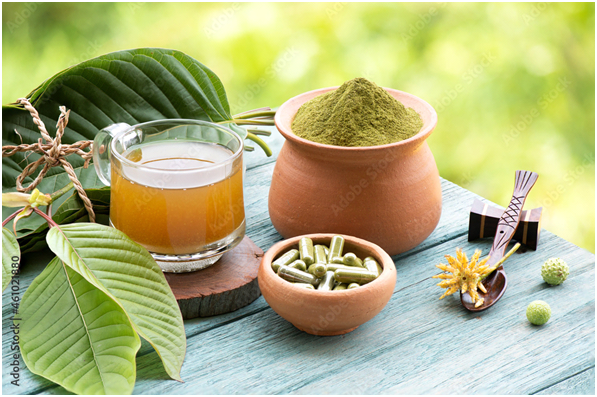 Mitragyna Speciosa, the plant commonly referred to as Kratom, has been increasing in usage according to the latest data. An analysis and survey in 2019 showed roughly 1%-1.5% of the population in the United States as avid users of kratom. Since then, it appears to have increased significantly based on company sales data in the industry as well as proliferation across retail locations (most common in smoke shops and convenience stores). It is likely this is a result of multiple factors on the demand side including increased awareness, information and widespread acceptance. Also likely a strong factor, is the surge of availability in the mainstream market as in many states it is readily available at counters of local corner stores. 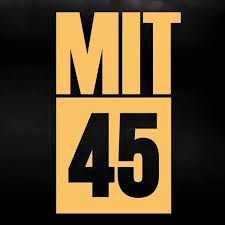 Are you of legal kratom age?

MIT45 uses 3rd party software for age-verification upon checkout. By clicking through and going to mit45.com you agree that you are at least 18 years old.